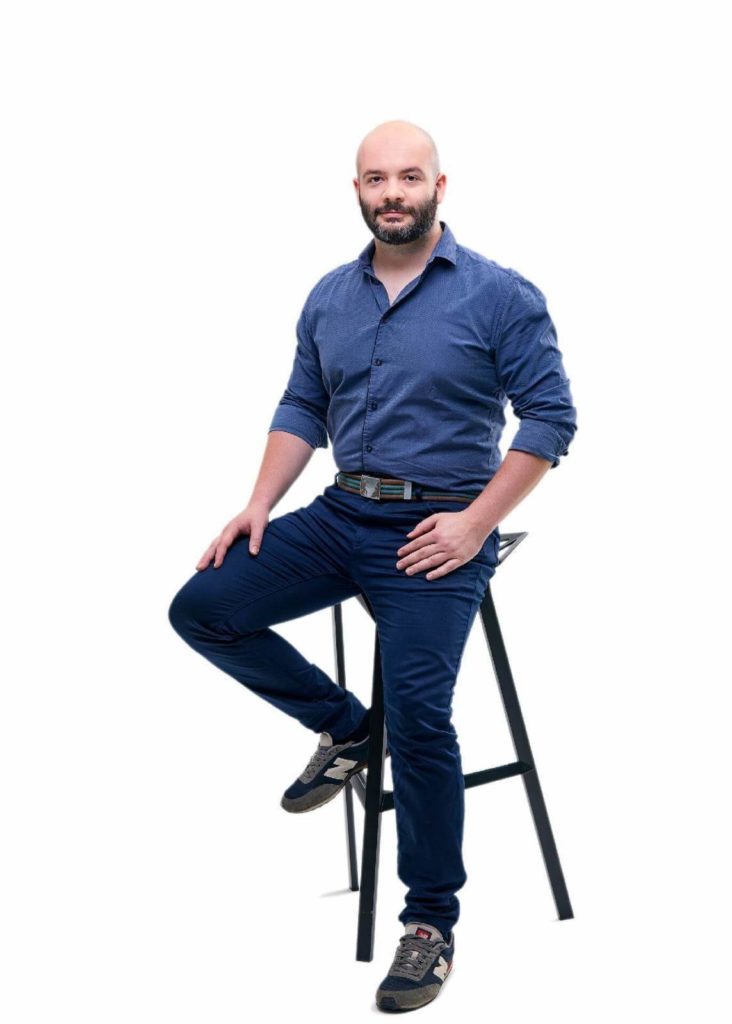 Tamás graduated from the Faculty of Architecture of the Budapest University of Technology and Economics in 2009. While completing his Post Graduate studies (Society of Master Architects) he was also a visiting lecturer in the Department of Building Constructions at his alma mater. He won first prize at the Europan International Urban Planning Competition with his rehabilitation concept of the old Szeged Gas Factory.

Tamas has been contributing to the Studio’s work since 2012, and became a BORD partner in 2018. He is a highly trained design architect whose strength is conceptual planning. With Peter, he is present at the birth of every building and beginning of a new project. In his daily work, he also supports project teams and monitors the completion of the architectural concepts. His favorite highlights of the works until now are his cooperation in planning the steel structure of Debrecen Nagyerdo Stadium, the concept of the Etyek Cider Factory and the competition plans of Ludovika Sport Centre.

Ever since he can remember he wanted to build houses: he had been mixing cement at the age of three in a wheelbarrow.