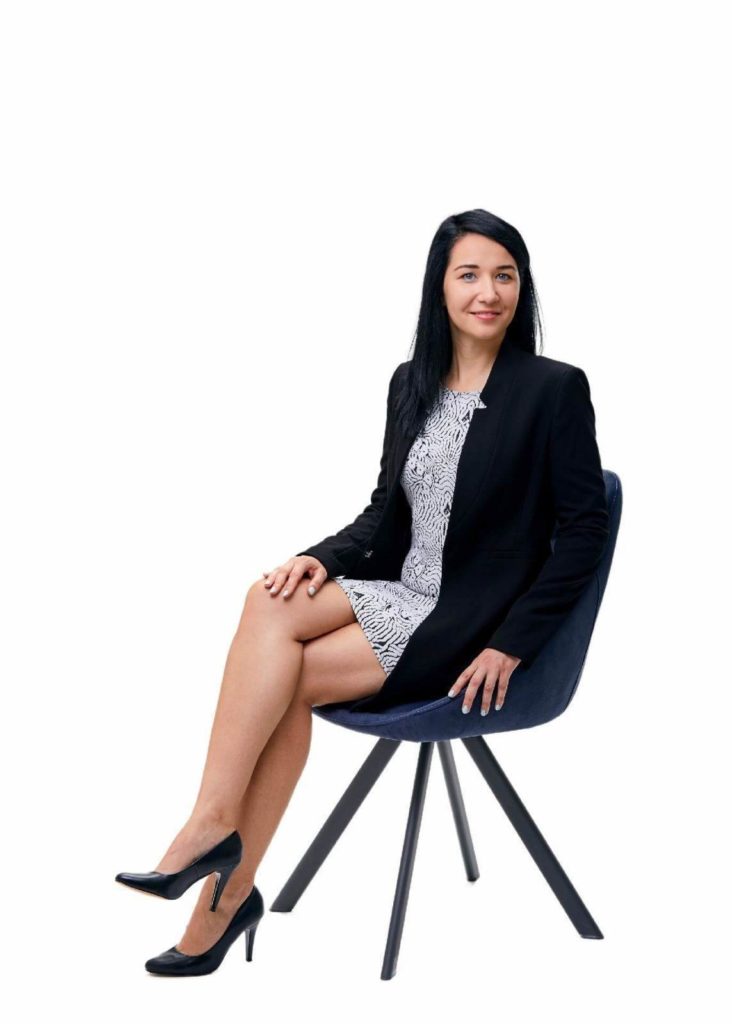 She moved to Debrecen, Hungary from Transylvania, Romania in order to complete her architectural engineering studies in Hungarian and received her MA degree from the Univesity of Debrecen in 2015. During her university years she won first prize in the III. Architecural Jamboree in Pecs and also took part in the 13th Venice Biennale as an exhibitor. For a year she worked in the Architecture Office of the city of Debrecen and joined BORD Studio in 2016. Today she is one of the operational directors in our Debrecen office. She has been working on large scale projects such as Doczy Park, Forest Offices or the Innovation Centre.  Apart from architecture she is also interested in transport engineering and infrastructure development.

In her free time she is practicing K-1 a Japanese origin martial art.