Apart from football, which is one of the most prestigious sports in Hungary, the youngest one: e-sport will soon be present too in the New MTK Hidegkuti Nandor Stadium. The constructions on the development area are expected to be completed shortly. The implementation of the e-sport arena, which is positioned in the busiest location, has already begun based on the design of BORD.

The arena is located on Hungaria boulevard corner of the Uj Hidegkuti Nandor Stadium which was also designed by BORD. The e-arena with a capacity of 200 is amended by a division club house a hall, two gymnasiums and a control room. The technical system of the arena can be extended flexibly if needed and can comply with the latest technological equipments.

E-sport has become equally accepted among traditional sports, the best players are just as professional as real football players and can compete in different divisions for significant prize money.

The global e-sport was worth around two billion dollars last year and its development is quite visible in Hungary too. MTK was the first among the traditional national football clubs to establish an e-sport division, many others have followed suit ever since. 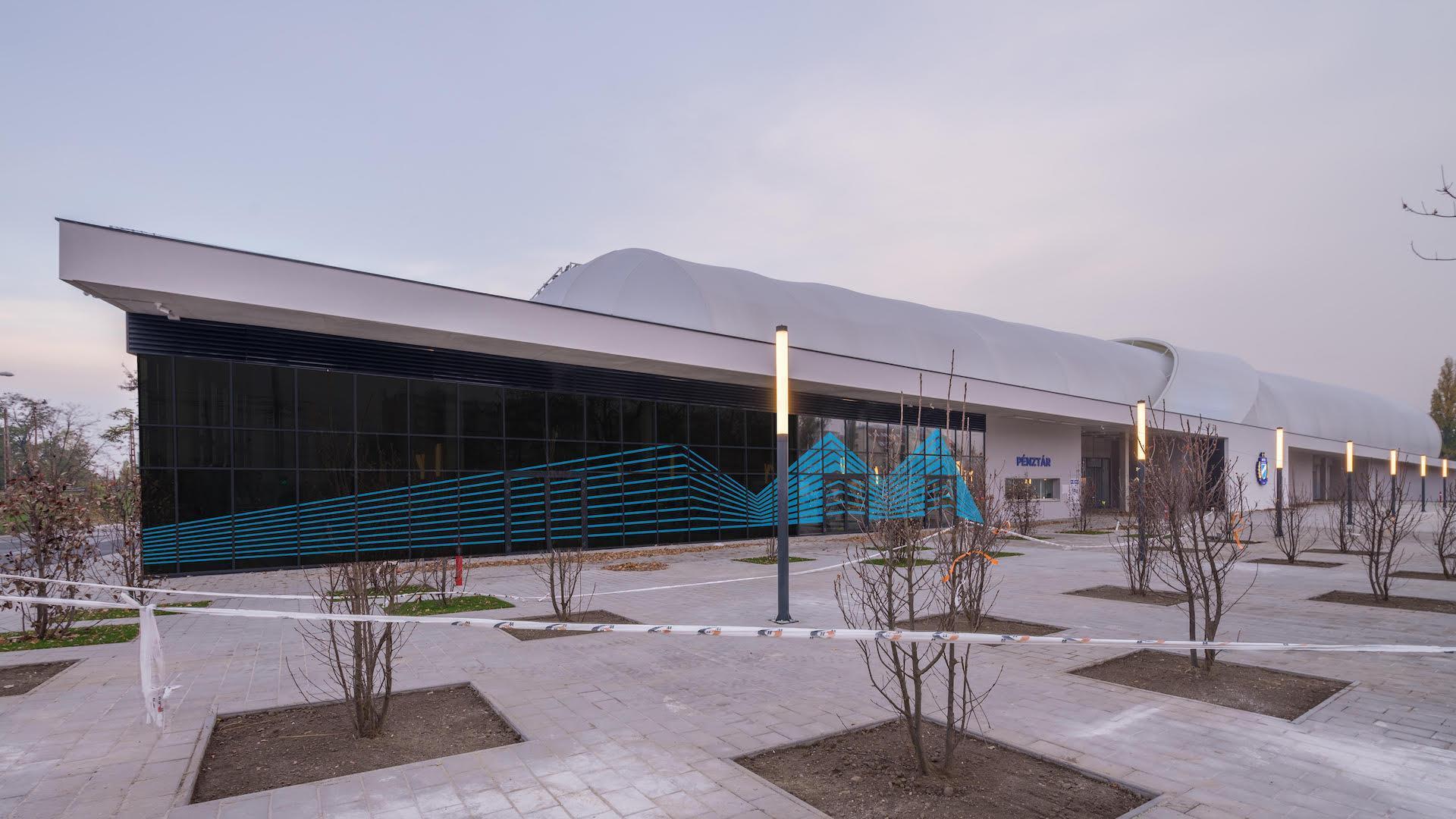 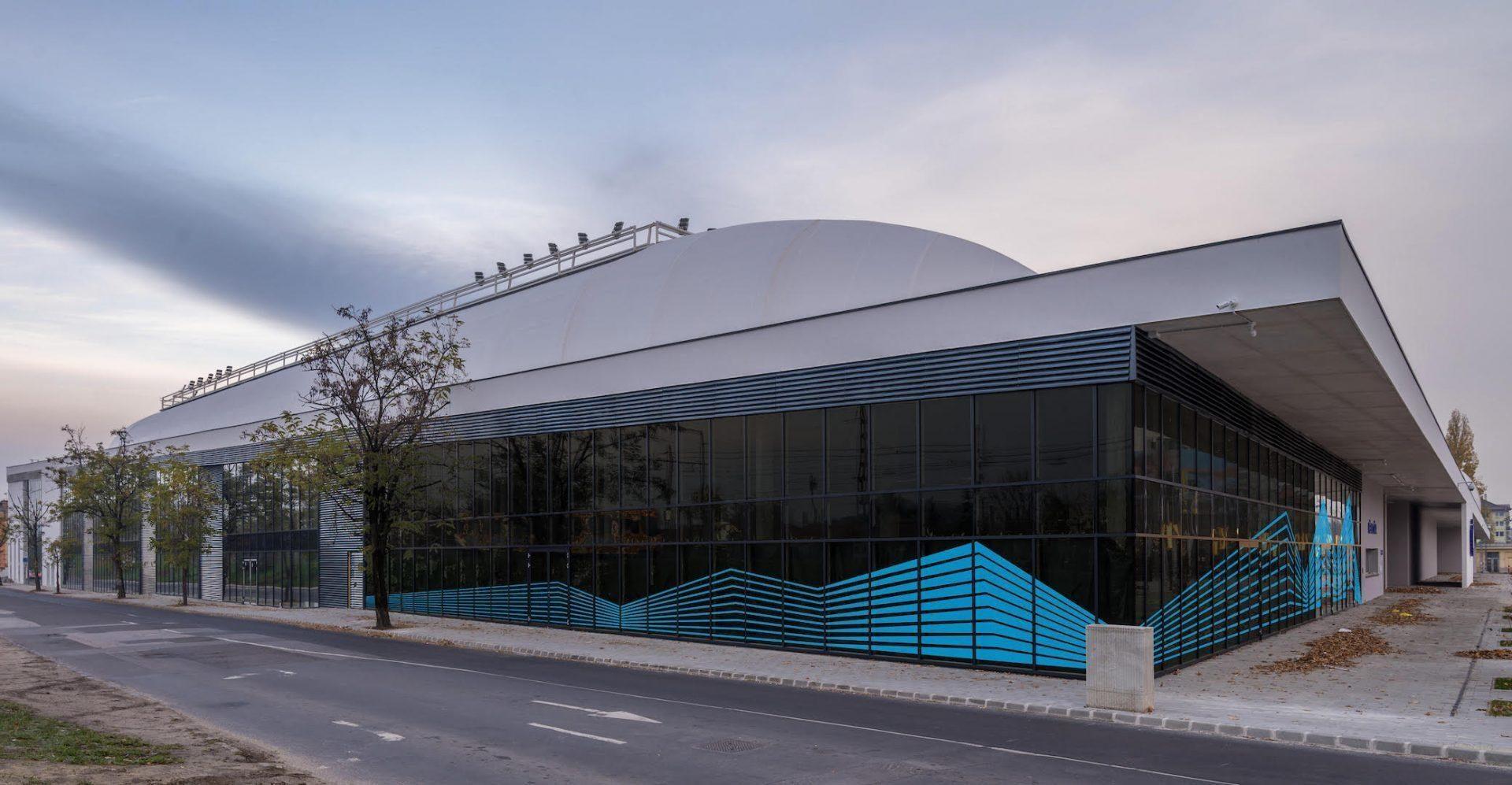 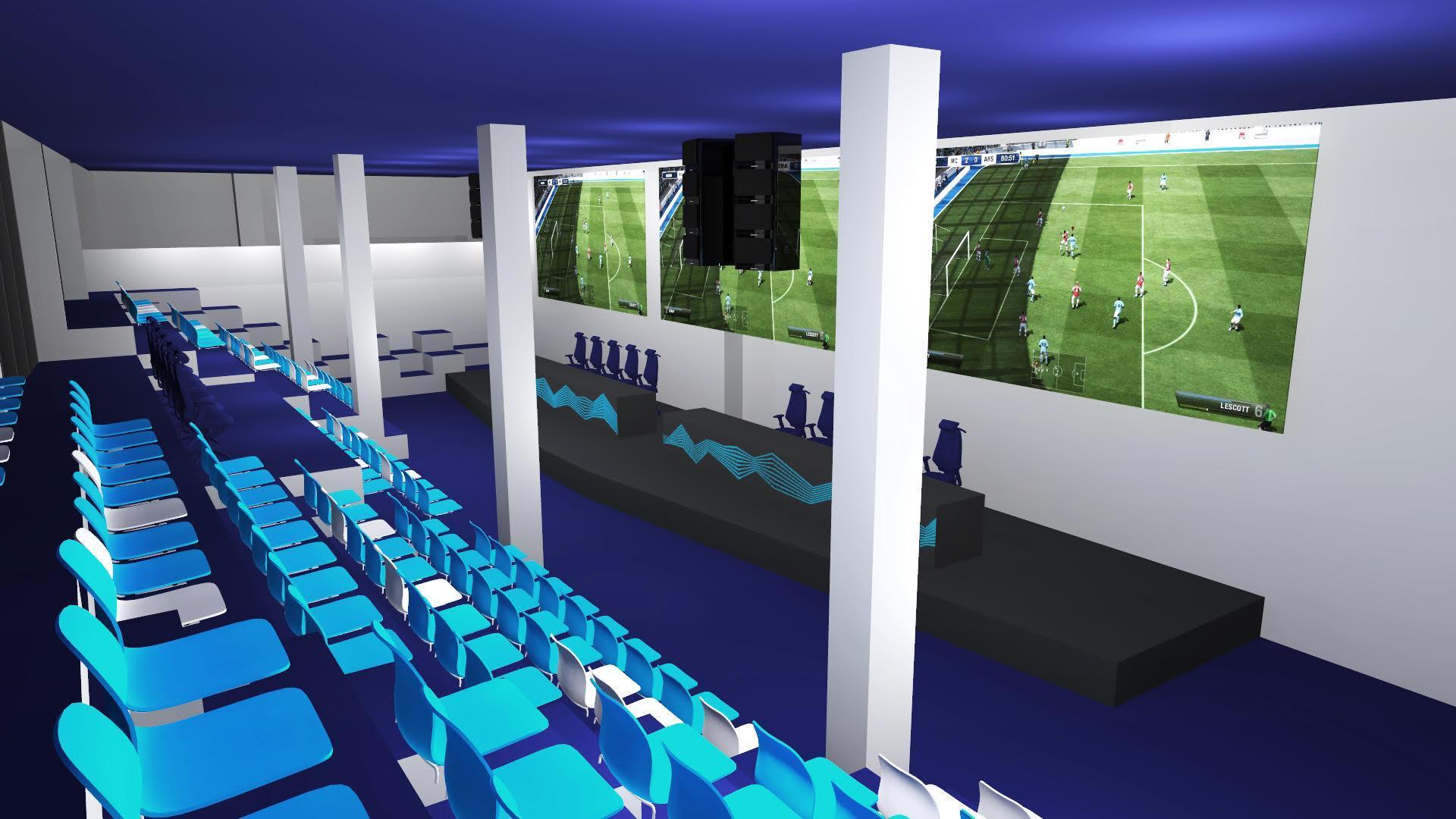