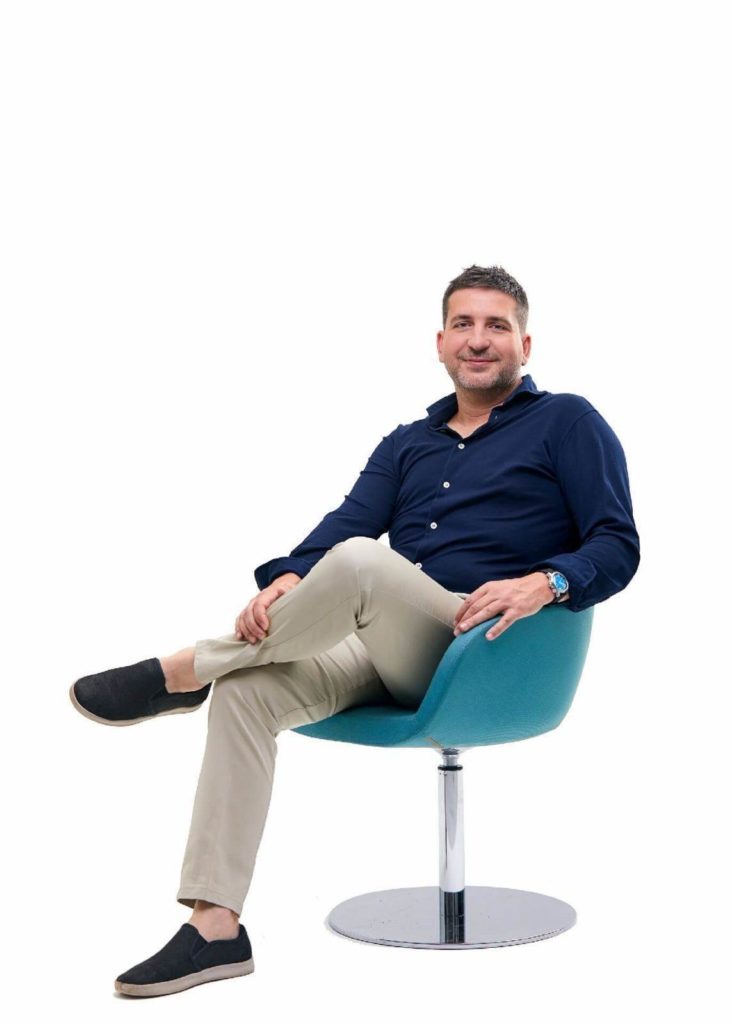 Peter is the founder and Executive Director of BORD. He graduated from the Faculty of Architecture of the Budapest University of Technology and Economics. He has immense experience in solving high complexity projects creatively. He has achievements in numerous domestic and foreign design contests. His works are considered to be among the most prestigious contemporary Hungarian architectural designs.

In 2012 he was selected among the most promising young architects of 57 countries by Backstage Architecture with his design of Korda Filmpark Visitor Centre. In 2014 he was awarded the Pal Csonka Medallion for his design of Stadium Nagyerdei and the National Organisation of Building Constructors appreciated his achievments and his outstanding contribution in this succesful project with a Master of Constructions Management award.

His first priority is nature and environmental protection, as well as the quality of built environment. He strongly believes that a harmonius environment has calming effects, inspires to create, encourages interpersonal connections and adds a great deal to the progress of a responsible community on both personal and social level.
As a former BMX competitor he appreciates extreme challenges. His affection for sports has never stopped since then: he rides the bicycle, goes snowboarding and sailing regularly. He respects nature which he finds soothing and insipring. His hobby is painting.