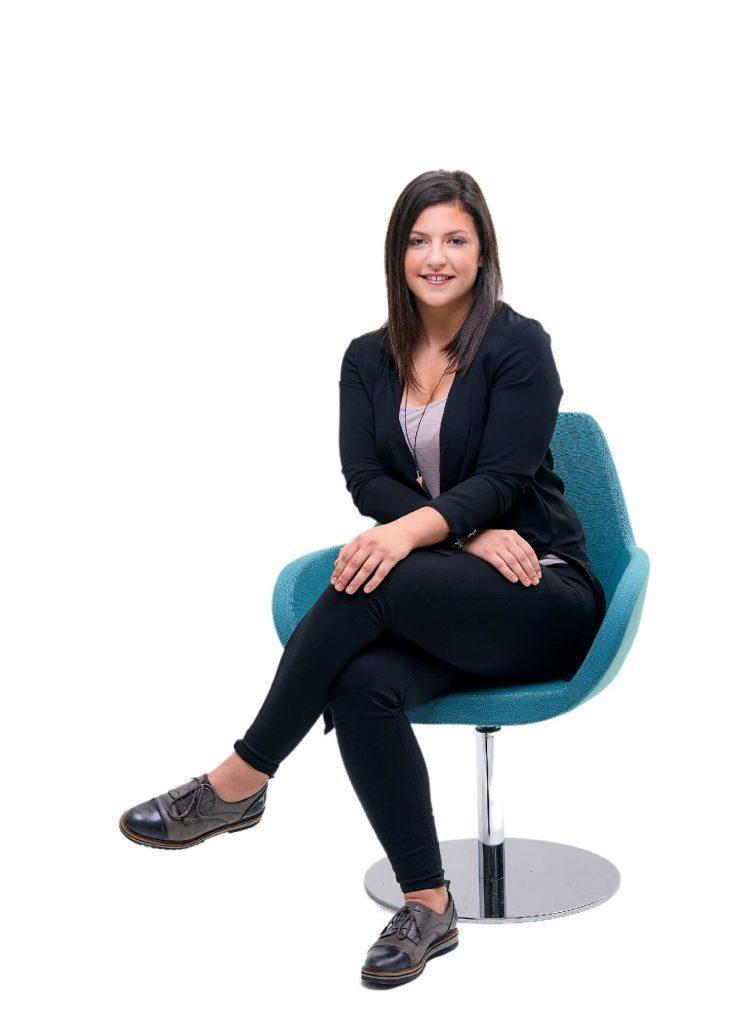 Emese graduated from the Budapest University of Technology and Economics in January 2018 and joined our office in February the same year. In 2016 she spent her mandatory internship at our studio and has returned to be part of the competition team ever since, and worked on Dosa Nador Square, and the National Skating Centre, than we welcomed here with open arms to join in when she received her degree. Emese spent a semester in Spain when she was a university student, and as member of the University Concrete Course and Workshop she took part in creating the Gerilla Grill at the riverbank of the Danube.

Now she joins more complicated projects to do detailed plans, and on site supervision so she can learn more and grow more as an engineer.